The South Carolina Institute of Medicine and Public Health (IMPH)
developed the Health Policy Fellows Program in 2013 to provide members
of the General Assembly with clear, evidence-based health policy information in a nonpartisan manner. The Fellows Program is intended to assist elected officials by providing resources and information related to complex health topics. This program also highlights the importance of considering health implications as factors across all policy decisions. 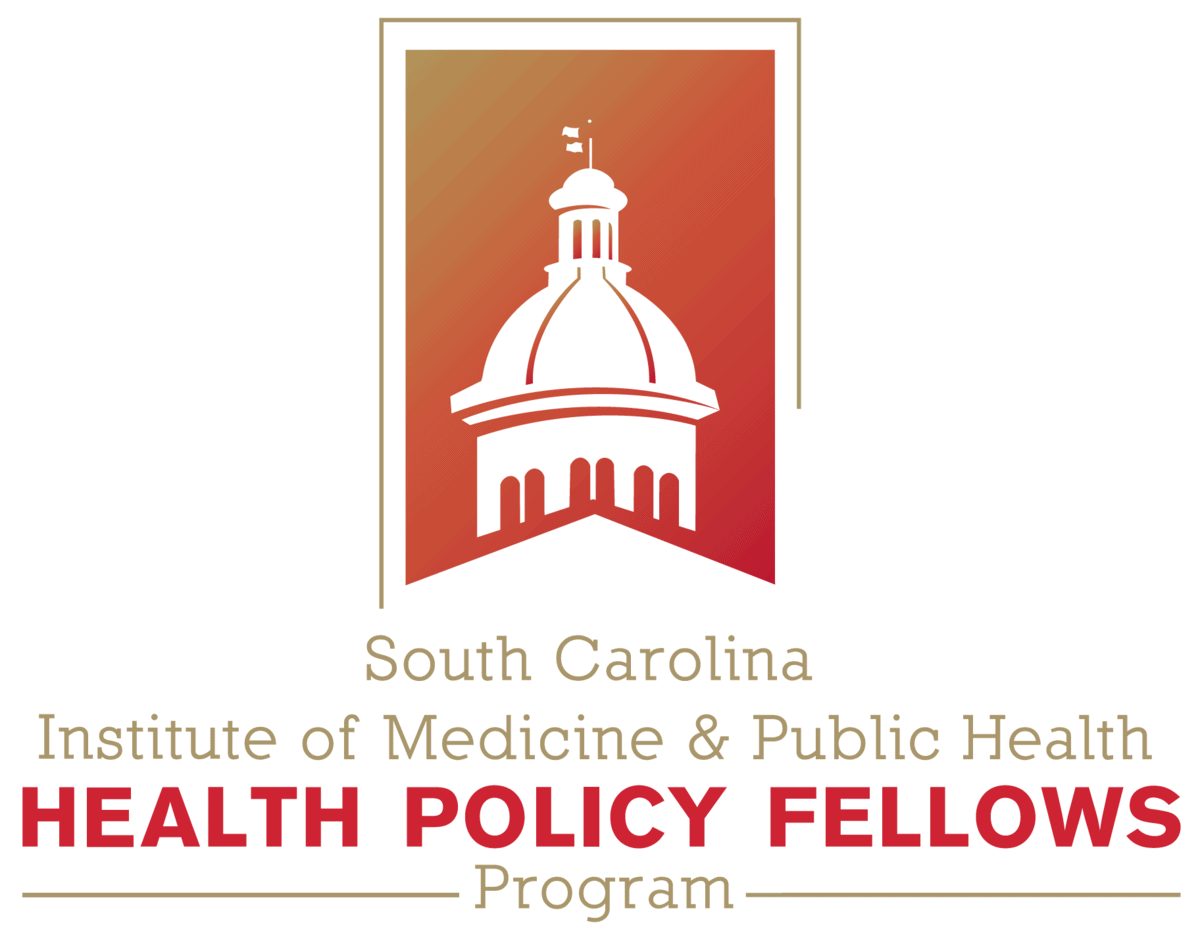 What Participants Learned in 2021

This class helped participants better understand how the SC Medicaid system works. The class also included an overview of complex national and state level health care system structures and financing. Participants learned about and discussed changes that are occurring in our country as new philosophies emerge about how to pay for health care. Presenters addressed health care as a unique industry that does not adhere to basic economic theory.

This class oriented participants to the health status of South Carolinians, social determinants of health and racial and health inequities highlighted by the COVID-19 pandemic. Participants learned about and discussed the human and financial burden of poor health outcomes and innovative solutions being implemented in South Carolina and across the country. 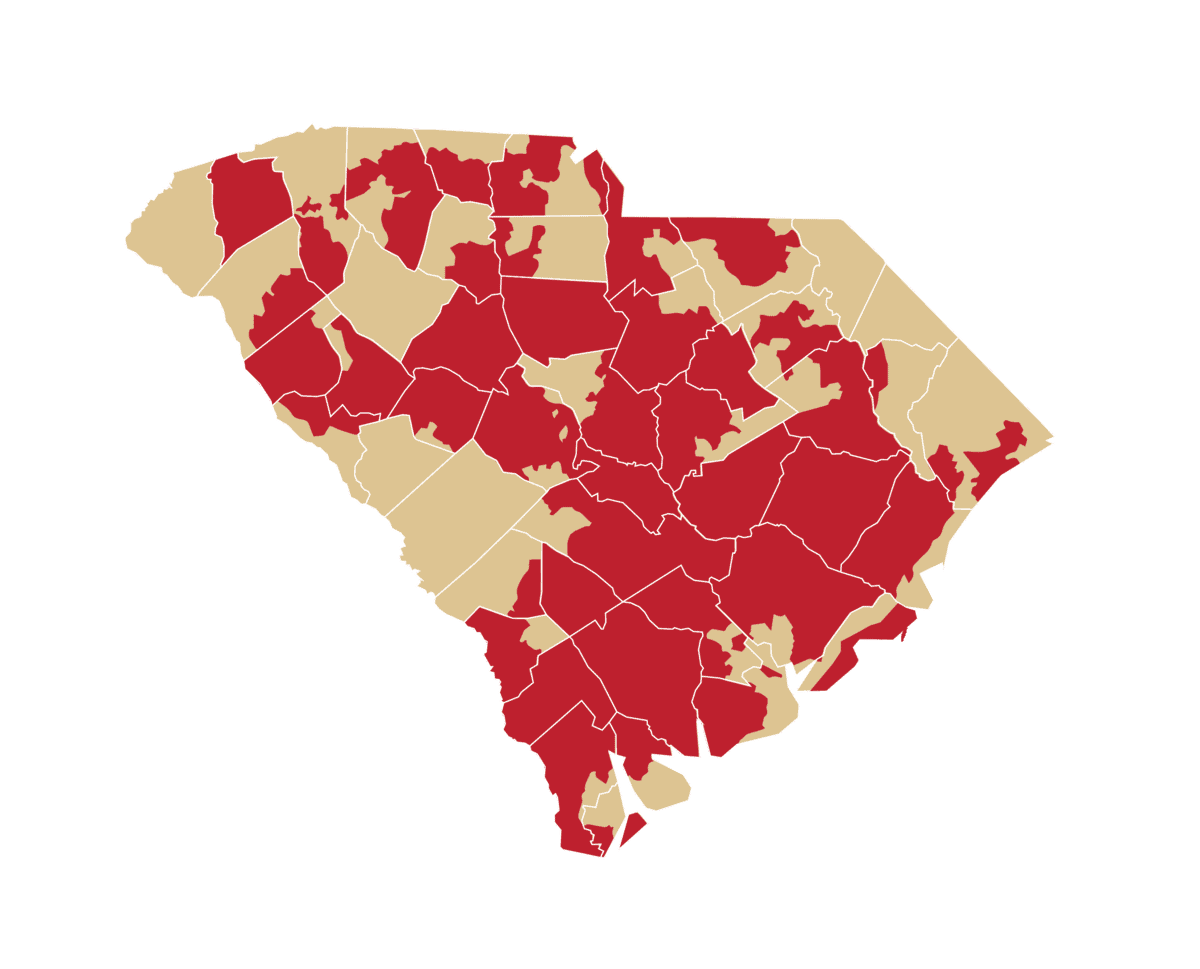 On election years, IMPH convenes an intimate gathering of attendees including alumni of the Health Policy Fellows Program, legislative staff, government officials and members of the IMPH Board of Directors to converse with state and national experts discussing a specific health policy issue or concern, seeking collaborative, evidence-based solutions.

View Report
Issue
School mental health services will be a legislative priority under school climate and safety for the 123rd Session of the South Carolina Legislature that started January 2019.
Opportunity
Systemic approaches to expand access to school mental health services for early identification and intervention to mitigate emotional and behavioral problems that impact a child’s ability to learn.
Summit Recommendations
Opportunity

The Fellows Program includes national speakers as well as South Carolina experts. Panels of health and public health professionals provide information about our state’s health challenges and share examples of promising practices across the state that are achieving success in improving community health.
The full series of Fellows classes is an ongoing program that is offered every other year for members of the General Assembly.
IMPH gratefully acknowledges the support of The Duke Endowment and Sisters of Charity Foundation of South Carolina in making the Health Policy Fellows Program possible.